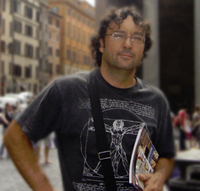 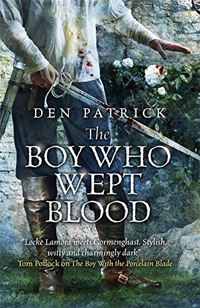 Alejandro Colucci was born in Uruguay in 1966 to Italian immigrant parents and he began his career as an illustrator and graphic designer in 1990.

After moving to Spain in 2002 he now works in London, where he lives with his wife and children.  Alejandro is an award-winning artist who has illustrated hundreds of fantasy, crime, horror, historic fiction and science fiction publications across the globe commissioned by major publishers mainly throughout Europe and the USA.