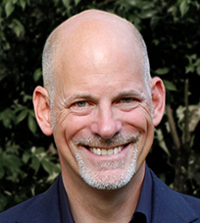 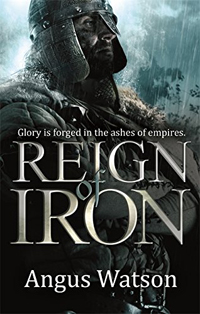 Larry Rostant for Reign of Iron by Angus Watson  (Orbit)