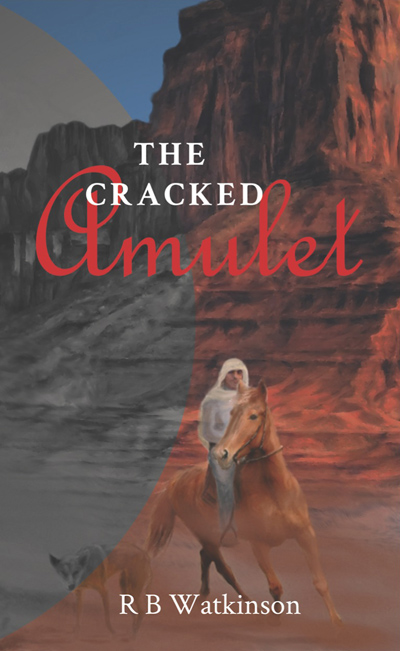 The power known as the Wefan, which weaves through everything animate and inanimate, leaks from the world, and Wealdan-bearers, those who can draw on the Wefan for their magic, are fewer and weaker than ever before. A new Priest-king rules in Mureck, and the Murecken blood-priests of the oppressive god Murak rise again to bring war to the lands of Dumnon. They search for those with Wealdan in their blood, for it gives them power. Power to twist, alter and control other beings – human and beast – and ultimately to gain yet more power. They practice horrifying blood-rites on both humans and creatures to gain that power, they gorge on the blood of innocents, destroy farms and families, towns and cities, conquer swathes of territory and gain new followers.

But not all Wealdan-infused blood carries the same intoxicating potency. The blood-priests seek one above all others.

Raised on legends, myths, tales and fairy stories by her father, who collected them from across the world, RB Watkinson adores many genres, but fantasy is undeniably her favourite. Any and all types of fantasy, be it epic, adventuresome, mysterious, grim and dark.
Because of this becoming an author of fantasy fiction felt natural and easy, her brain already worked that way.
She now lives in the wilds of west Devon, England, on a smallholding with horses, a dog, cats, ducks and chickens. Married with two sons and a daughter, she has held down all sorts of jobs, but her favourite ‘work’ has always been and will always be writing.