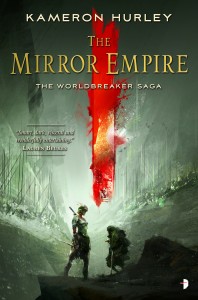 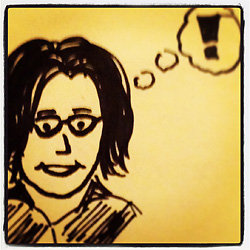 The acclaimed author of the novels God’s War, Infidel, and Rapture, a science-fantasy noir series which earned her the Sydney J Bounds Award for Best Newcomer and the Kitschie Award for Best Debut Novel. She has also recently been a finalist for the Nebula and Locus Awards.

On the eve of a recurring catastrophic event known to extinguish nations and reshape continents, a troubled orphan evades death and slavery to uncover her own bloody past… while a world goes to war with itself.

In the frozen kingdom of Saiduan, invaders from another realm are decimating whole cities, leaving behind nothing but ash and ruin. As the dark star of the cataclysm rises, an illegitimate ruler is tasked with holding together a country fractured by civil war, a precocious young fighter is asked to betray his family and a half-Dhai general must choose between the eradication of her father’s people or loyalty to her alien Empress.

Through tense alliances and devastating betrayal, the Dhai and their allies attempt to hold against a seemingly unstoppable force as enemy nations prepare for a coming together of worlds as old as the universe itself.

In the end, one world will rise – and many will perish.

Epic landscapes, clear and intriguing magic. Not a fan of epic fantasy covers made to look like lit fiction books.

Kameron Hurley is an award-winning author, advertising copywriter, and online scribe. Hurley grew up in Washington State, and has lived in Fairbanks, Alaska; Durban, South Africa; and Chicago. She has degrees in historical studies from the University of Alaska and the University of Kwa-Zulu Natal, specializing in the history of South African resistance movements. Her essay on the history of women in conflict “We Have Always Fought” was the first blog post to win a Hugo Award. It was also nominated for Best Non-Fiction work by the British Fantasy Society.